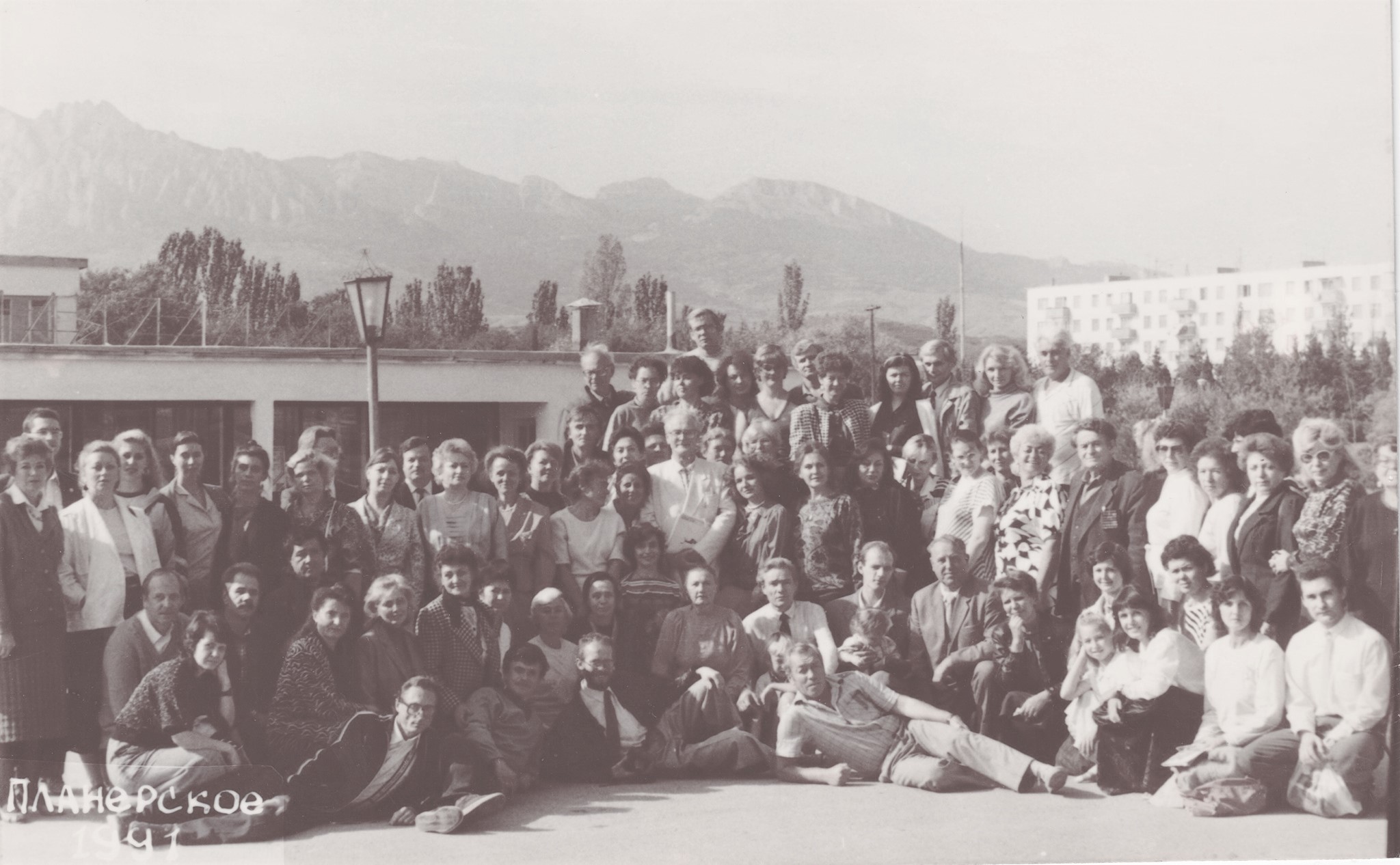 The control pause is a holding of the breath after an ordinary exhalation of
air, until you experience the first TINY desire to breathe in! Until the very first, very tiniest desire!…

Click here for more information about the Control Pause

1. Place a normal comfortable chair in the middle of the room, with one corner turned forward.
2. Stand with your back to the edge of the chair, so that you are astride the corner.

“When deep breathing is eliminated using the Method, the metabolic processes are normalised. The excretory organs work more efficiently, and that’s what leads to the body cleansing itself.“

The content of this written work is fact and is written in the style of a documentary novel.

Chapter 18
What baggage did Dr Buteyko bring with him to the beginning of Perestroika? The lie about the primacy of oxygen in breathing

Click her to read the story of Carbon Dioxide v Oxygen

…This website and the books of Sergey Altukhov are for general information purposes only. The Buteyko Method should only be practised under the guidance of a trained
practitioner.